Goolarri Music provides a clear direction for Indigenous musicians and practitioners to develop viable careers at both community and mainstream levels based on access to state, national and international markets. Goolarri will continue to enhance and introduce new creative elements to existing successful high quality programs and develop new creative works whilst focusing on access and marketing strategies for distribution and dissemination.

Goolarri Writers Program offers tailored support and mentoring for emerging Indigenous writers and creatives who want to develop professional skills in stage and film writing.  It does this by delivering the nuts and bolts skills of performance writing through tutorials, workshops and Master classes with leading industry professionals.

Led by screenwriter Dot West and playwright/dramaturg Mari Lourey, the program has supported the writing and development of four recent films, two of which are currently screening at Sydney Film Festival, written and directed by Gary Hamaguchi, produced by Jodie Bell.   There are several new theatre works in development, including:  FIFO – Fit In Or F…k Off! by Melody Dia, which will premier in Perth and Broome in 2020, co-produced with Goolarri Media, Yirra Yaakin and Ilbijerri Theatre, directed by Rachael Maza; and Pearl Jammin’ a collaboratively written play for a large local cast, being creatively developed with Ilbijerri & Yirra Yaakin. 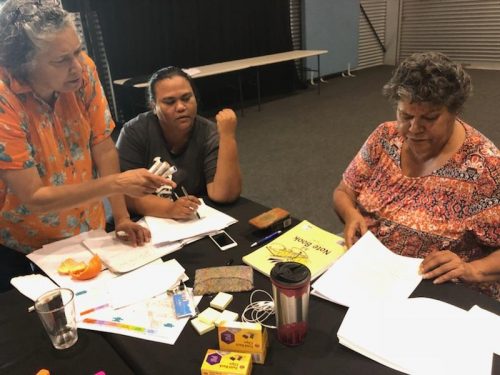 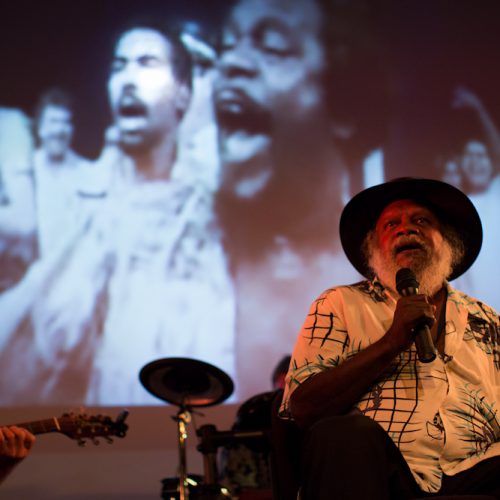 A Taste of Broome 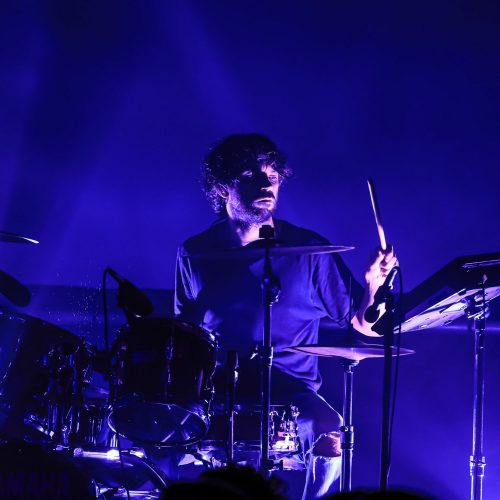 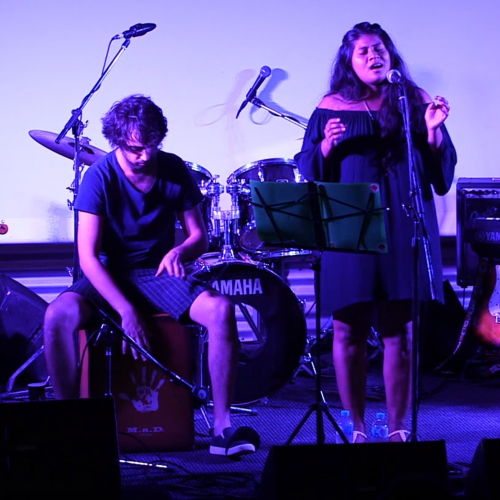 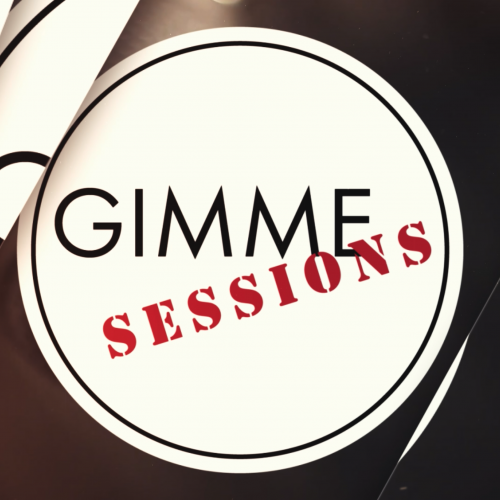 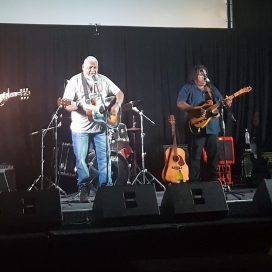 The Music Development Officer At Goolarri Media Can Provide Resource And Administration Support To Performing Artists And Can Also Provide Marketing, Promotion And Distribution Support.