Characters of Broome is a television series about individuals who come from the rich soil of grit and resolve. They are stories of determination and achievement, some quirky humorous recollections, but all about amazing people who have survived and thrived. Some of our characters are musicians, actors or artists, and some are Australia’s top Indigenous politicians; but some are our ordinary people with extraordinary tales to tell. But they are all an inspiration. 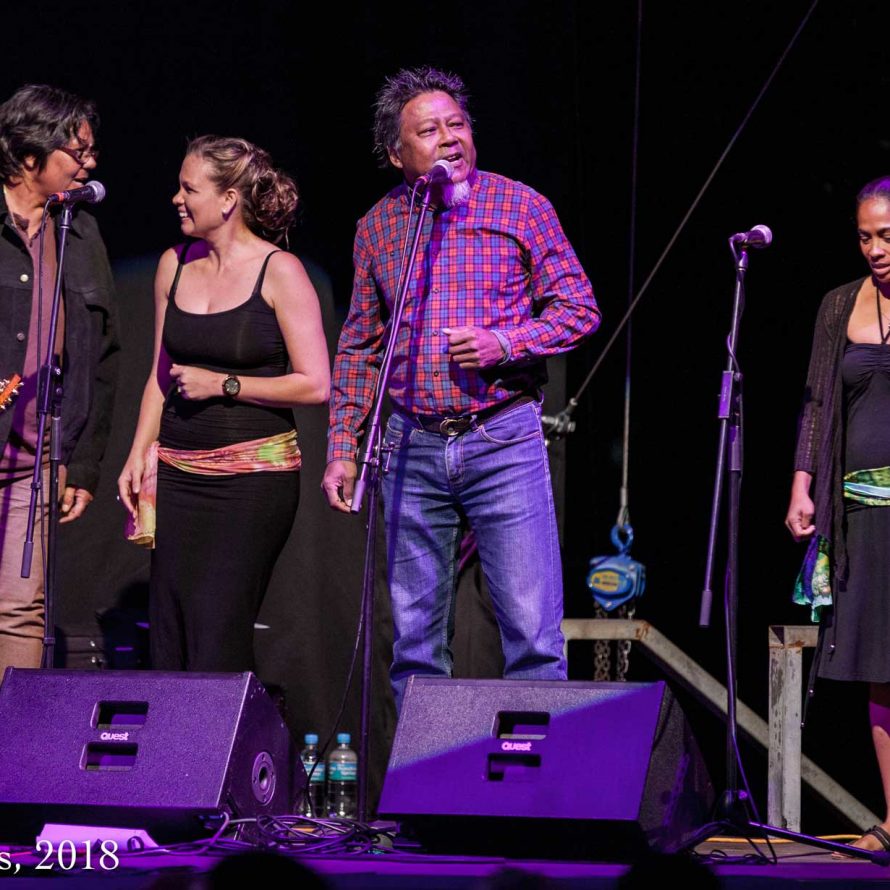 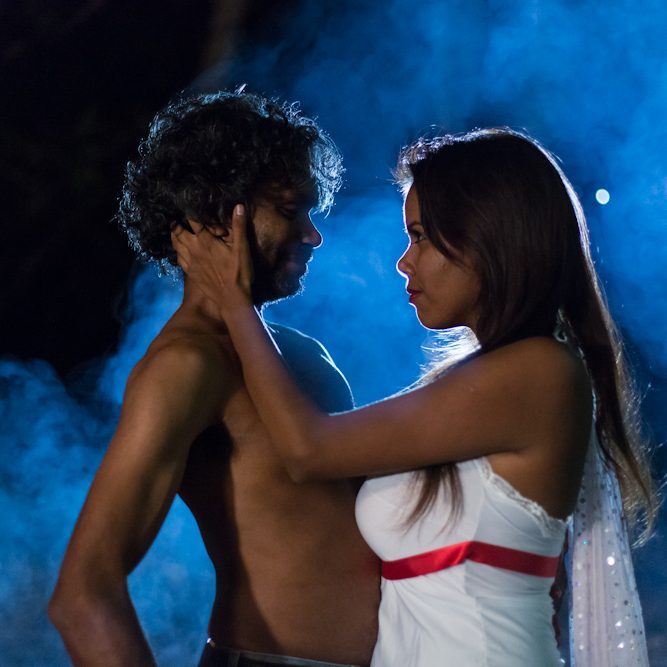 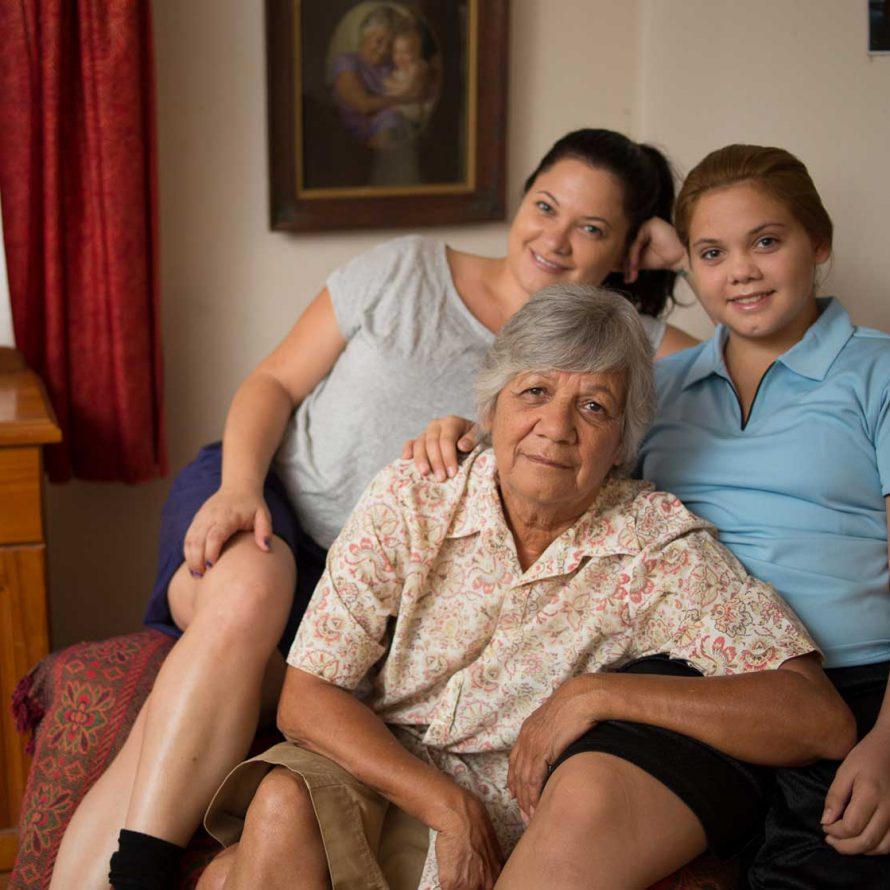 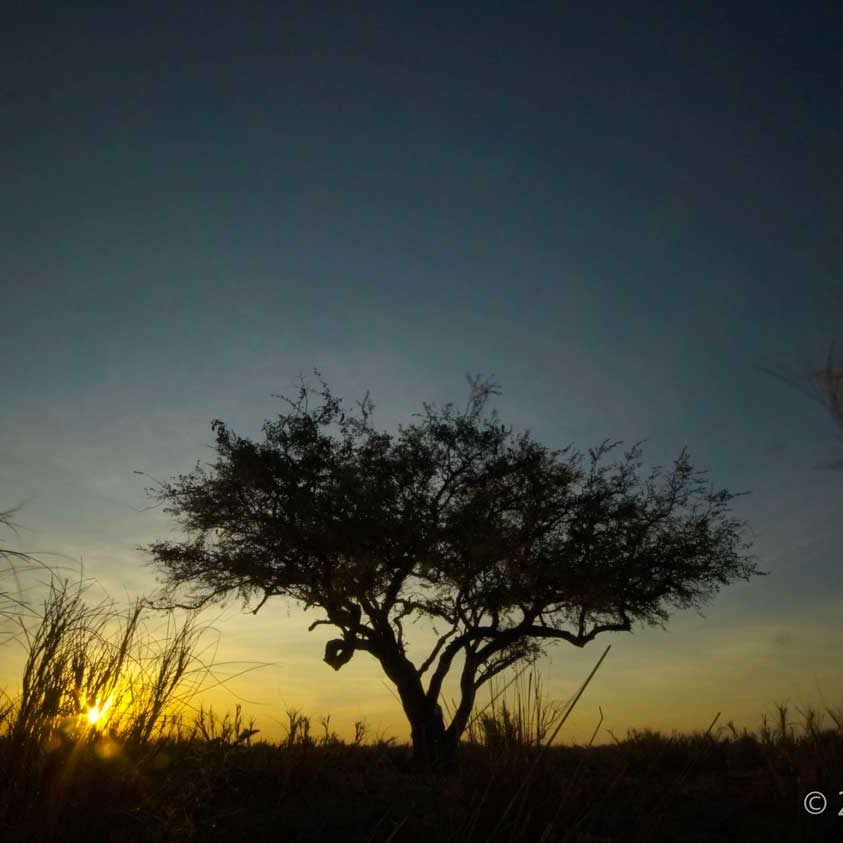 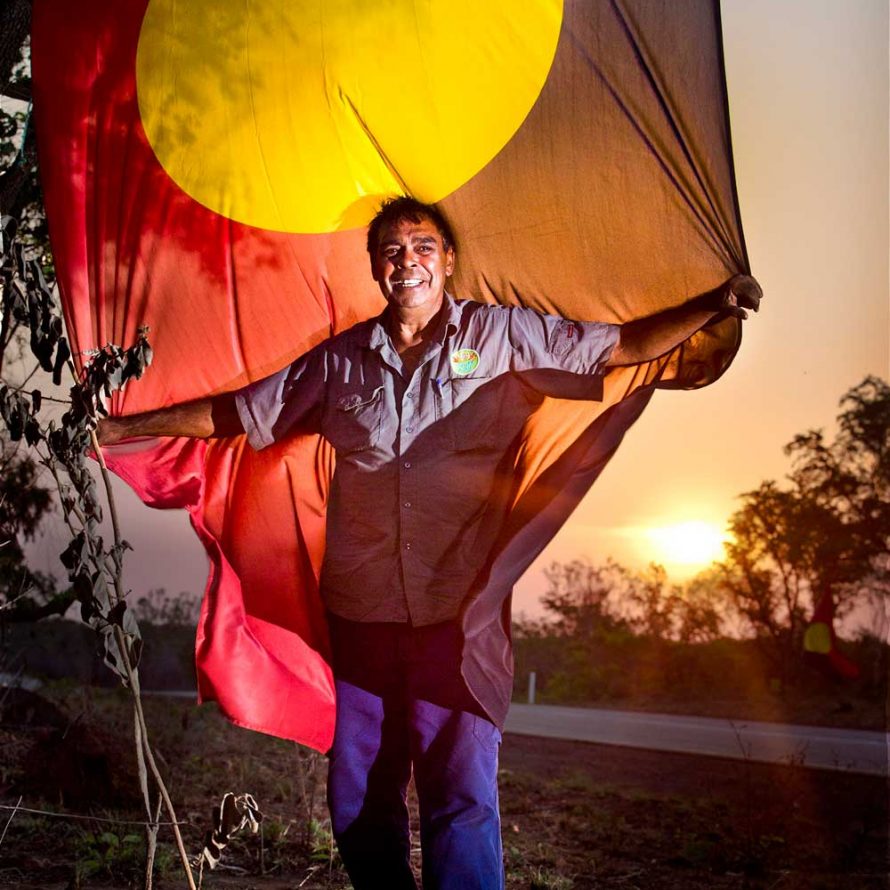 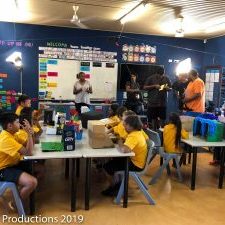 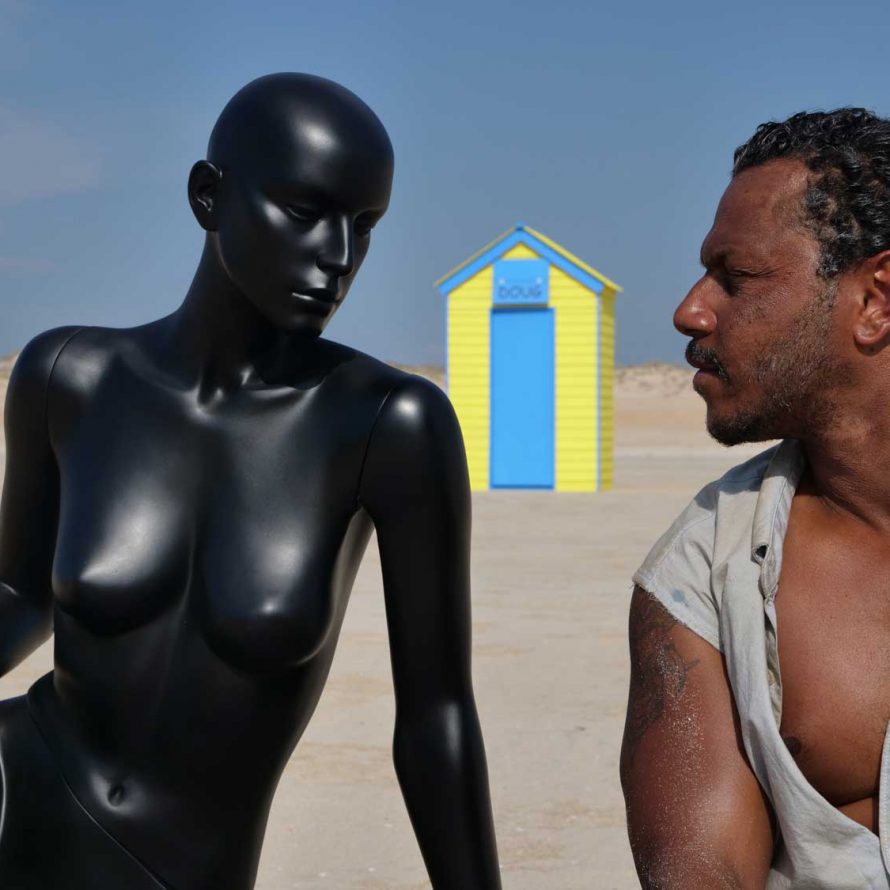